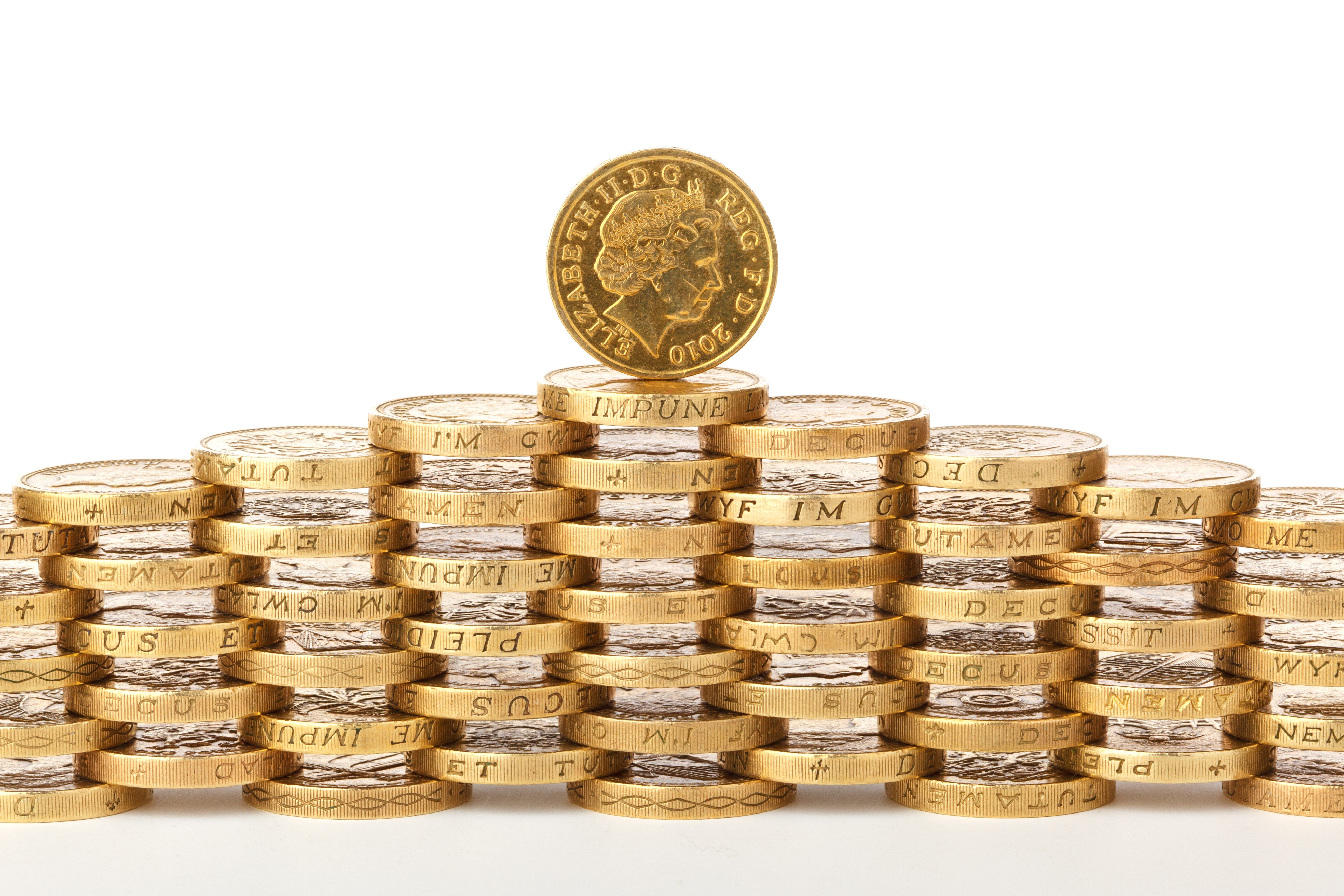 The new tax year means that many directors of family companies will be considering the most tax efficient method of paying themselves.

For many years accountants and tax advisors have suggested that director/shareholders should extract profit by paying themselves a low salary with the remainder of their income being extracted in the form of dividends.

Although dividends are not deductible in arriving at the company’s taxable profits, they do not normally attract National Insurance Contributions (NICs). The starting point of NICs will rise to £162 a week from 6 April 2018. This is now significantly lower than the £11,850 personal income tax allowance. A salary just below £162 a week, £8,424 a year would mean no NIC would be due but would be sufficient to count as a qualifying year for State Pension purposes (if above £6,032 lower earnings limit).

Remember that employers other than those where the director is the only employee are entitled to a £3,000 employment allowance that can be set against employer’s NICs. If this has not been utilised against NICs on staff wages then consider increasing the directors’ salaries up to £11,850, as the additional salary would save corporation tax at 19% on the £3,426 extra salary which equals £651, whereas the employees NIC would be £411.

Contact us to discuss other ways in which you can extract profits from your family company tax efficiently.