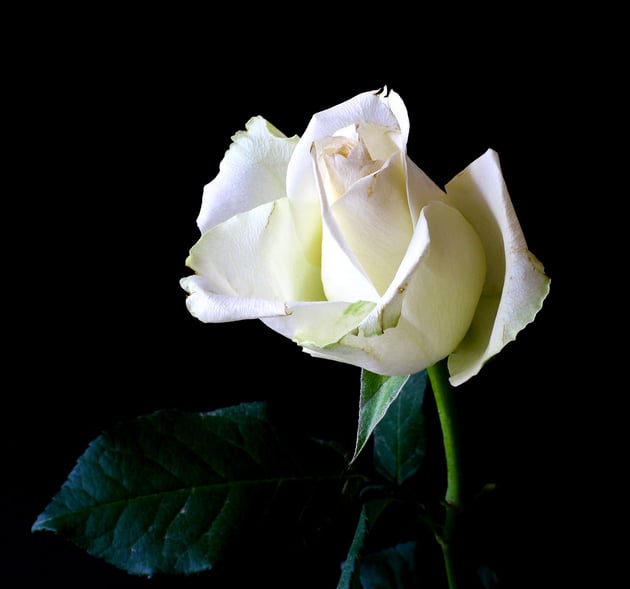 As well as the increased flexibility in terms of drawdown arrangements that were introduced in April 2015 there were some important changes to what happens to the undrawn funds on death. These changes mean that your pension fund can be passed to survivors tax efficiently.

Where the member at the time of their death was age 75 or older the special lump sum death benefit charge on the fund will be 45%. However, if a nominated beneficiary wants to draw down income each year rather than take the lump sum the amounts drawn would be taxed at their marginal income tax rate. It has recently been reported that there are currently £2 billion of pension assets in drawdown where the beneficiary is aged under 55 suggesting that a significant number of individuals have taken advantage of the new rules.

Note that cash and quoted shares, including those held within an ISA, are subject to inheritance tax on death whereas pension fund assets are generally free from inheritance tax.

It may therefore be more tax efficient to spend or give away cash and shares rather than draw on the pension fund.

Please contact us if you would like to discuss estate and inheritance tax planning in more detail.