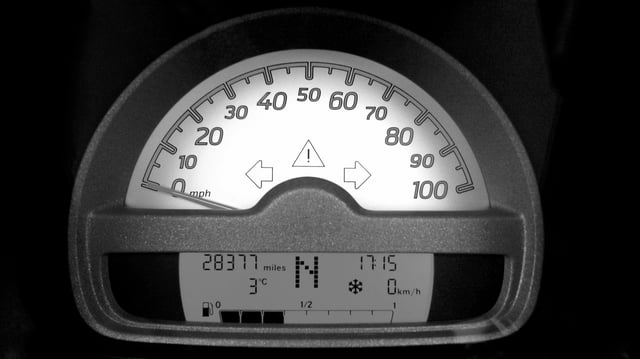 In preparation for the introduction of digital recording and reporting, landlords with unincorporated property businesses have been able to benefit from a number of simplifications, including cash basis accounting. A further simplification was announced at the time of the Autumn 2017 Budget, which will allow landlords to use mileage rates to calculate a deduction for motoring expenses.

The use of mileage rates is an alternative to claiming capital allowances and a deduction for actual costs.

The mileage rates for landlords will be the same as those for traders claiming a fixed rate deduction.

In most cases, the option of using mileage rates will not be available in respect of a vehicle for which capital allowances have been claimed – it may therefore be a case of waiting until a new vehicle is acquired before switching over to using mileage rates rather than deducting actual costs.

James is a landlord with an unincorporated property business. He uses a car for 11,670 business miles in 2017/18. Capital allowances have not been claimed in respect of the vehicle and he decides to use mileage rates rather than actual expenses to claim a deduction when working out his taxable profit.

If capital allowances plus a deduction for actual expenses give a greater deduction, the landlord will need to assess whether the time saving from using mileage rates is worthwhile.