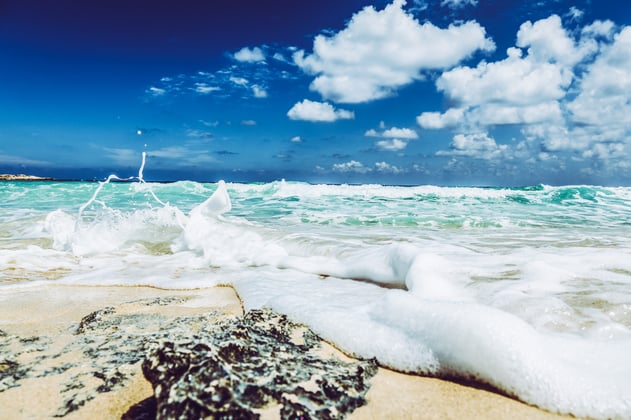 UK resident individuals who have offshore interests on which they have not paid the right amount of tax have until 30 September 2018 to disclose this income to HM Revenue & Customs (“HMRC”) under the Requirement to Correct (RTC) legislation. If they don't, they face a new tougher penalty regime being brought in under “Failure to Correct” from 1 October - which can result in a potential penalty of 200% of the tax underpaid plus an asset based penalty.

HMRC are looking to get taxpayers to put their affairs in order at 5 April 2017 - ignoring this means that HMRC will come down on the taxpayer with harsh new penalties. Coupled with the fact that more than 100 countries will have exchanged financial data with each other by 30 September 2018 - which will only enhance HMRC’s ability to detect undisclosed foreign income - it is vital to act now while the more lenient penalty regime still exists.

The new rules don't just relate to income tax but also inheritance tax and capital gains tax and cover the following offences “failure to make a return”; “failure to notify chargeability” and “delivery of certain inaccurate documents to HMRC”.

HMRC’s website gives examples of what is caught and these include:

So what can I do if I believe I am affected?

If you believe that you have undeclared foreign income or have not been compliant with regard to the transfer of offshore assets,  then give us a call at Inform Accounting and we can assist you with reviewing your offshore assets, assist with the disclosure to HM Revenue & Customs and help you negotiate your penalty position. Act now - as after 30 September 2018 it will be too late and disclosure will result in a minimum penalty of 100% of the tax underpaid and probably higher!

If you need further advice on this matter please send an email to jayne.hutchings@informaccounting.co.uk and she will be get in touch with you.

How cloud accountants can improve your business performance

And the nominees are....