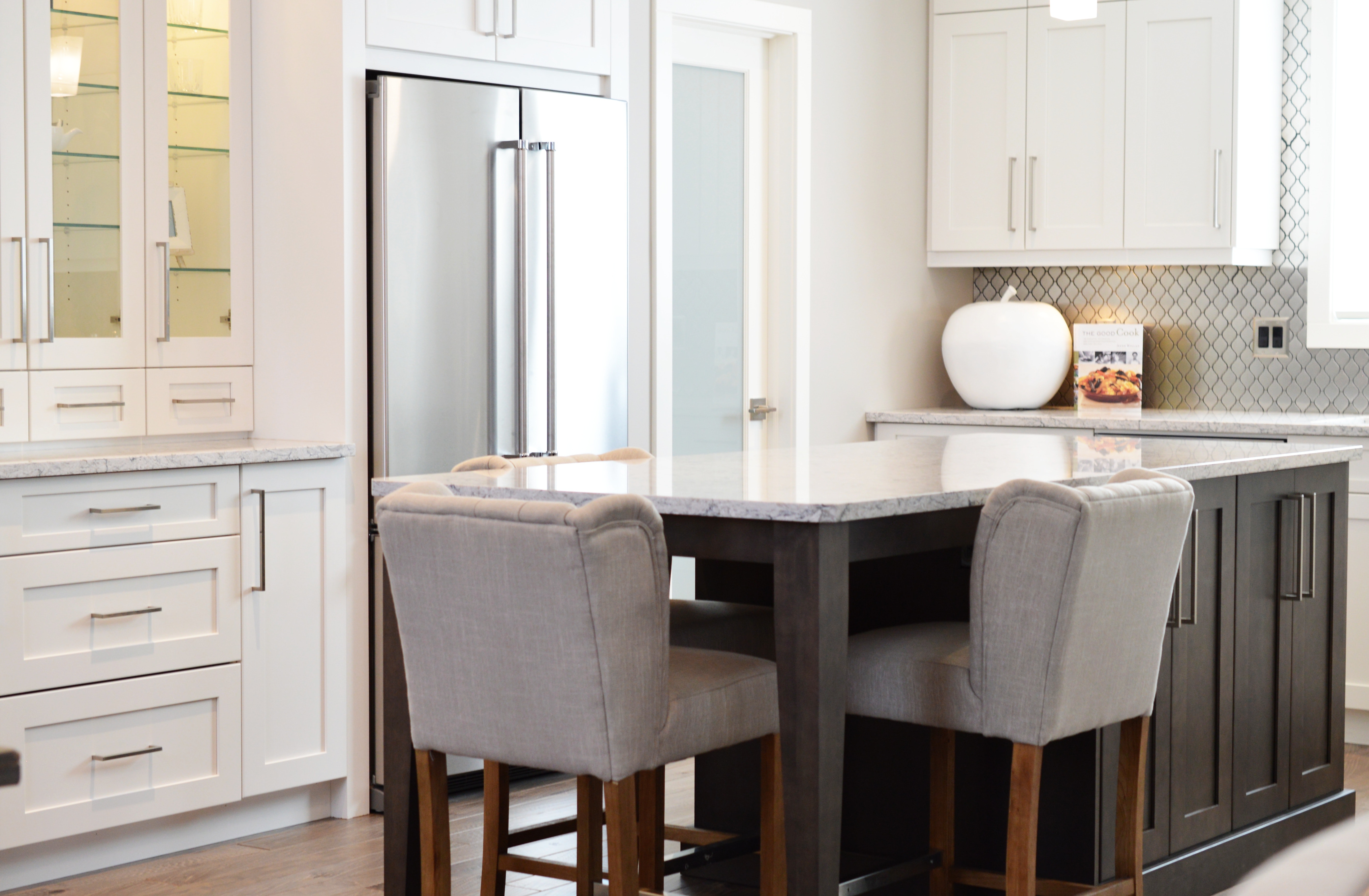 Where property is owned jointly by two or more people, the way in which any income is taxed will depend on the relationship between the owners.

Scenario 1: Joint owners are not married or in a civil partnership

If the property is owned jointly and the joint owners are not married or in a civil partnership, any income arising from the property is usually taxed in accordance with their actual shares.

Rose, Lily, and Poppy are sisters. They own a house in equal shares, which they let out. The rental profit for the tax year in question is £12,000. Each sister is taxed on her third of the income, i.e. £4,000.

However, the joint-owners do not have to share the income in proportion to their share in the property – they may agree a different split. Where this is the case, each joint owner is taxed on the income they actually receive.

The facts are as in example 1, except that the sisters agree to share the income in the ratio 1:2:3.

The share for tax purposes must be the agreed share – they cannot be taxed on a different split simply because this yields the lowest tax bill if this does not reflect the actual split. So, for example, if Poppy has no other income and Rose and Lily are both higher rate taxpayers, it is not possible for Poppy to be treated for tax purposes as is she receives all the profit, but for the profit actually to be shared in the agreed split or in accordance with their actual shares.

Tighter rules apply where the property is owned jointly by spouses or civil partners. Where this is the case, the income is treated as arising to them in equal shares, regardless of their actual entitlement and beneficial ownership.

However, if they own the property in unequal shares, they can elect (on form 17) for their share of the income for tax purposes to match their actual shares in the property. Whether such an election is beneficial will depend on the rate at which each spouse/civil partner pays tax.

Polly and Percy are a married couple. They have a rental property in which Polly has a 20% stake and Percy has an 80% stake. The rental income for the tax year in question is £10,000. Polly is a higher rate taxpayer and Percy is a basic rate taxpayer.

In the absence of an election, each spouse is taxed on income of £5,000.

However, if Polly had been a basic rate taxpayer and Percy a higher rate taxpayer, the election would not be worthwhile, as the transfer would be from basic to higher rate, costing the couple £600.