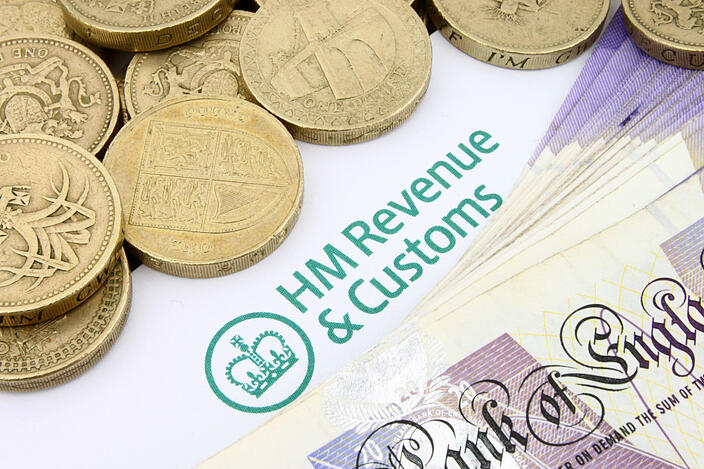 If the director’s loan account is not cleared at the end of the accounting period and the loan has not been repaid within nine months of the year end, the company must pay an amount of corporation tax equal to 25% of the loan balance outstanding at this point over to HMRC. This is known as section 455 tax. If the loan is repaid, this tax can be reclaimed.

In August 2014 the loan was repaid in full. As the repayment was made in the year to 31 March 2015, the s. 455 tax cannot be reclaimed until 1 January 2016 – nine months and 1 day after the end of the accounting period in which the loan was repaid.

Form LP2 (which is available to download from the GOV.UK) website can be used to reclaim the tax once the repayment date is reached. The form is designed to be completed on screen and then printed out and sent by post. Currently, it cannot be submitted electronically.

If the tax is being reclaimed is within two years of the end of the accounting period in which the loan was taken out, the repayment can be made on form CT600A when filing the corporation tax return for that accounting period.

HMRC are notoriously slow at processing s. 455 repayments. At the time of writing they were quoting eight weeks … but don’t hold your breath!

If you need further advice on reclaiming section 455 tax or information on any other tax related matters please get in touch with us at Inform.

Entrepreneurs' relief on the disposal of shares in a personal company