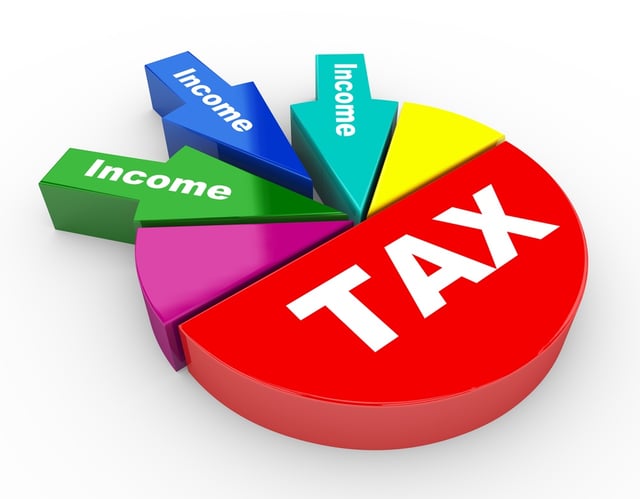 Where an unincorporated business, such as a sole trader, suffers a trading loss, there are various ways in which that loss can be relieved. The optimal strategy will depend on the individual’s circumstances.

Sideways’ loss relief allows the trader to set the loss against other income, such as income from employment, rental income, dividends or interest, and as such is a valuable relief. The loss can be set against the tax year in which the loss occurred, the previous tax year, or both the current and the previous tax year if the loss is not fully utilised against one of the years. The upside is that using the loss in this way may result in a significant tax refund. The downside is that the claim is an all or nothing claim and cannot be tailored to preserve personal allowances, which may be wasted as a result. Beware – anti-avoidance provisions apply.

More generous provisions apply where the loss is sustained in the early years of a trade. In this context, the `early years’ are the first four years of the trade and a loss sustained in any of these years can be carried back against other income of the three tax years preceding the year of the loss. As the loss is set against other income, the relief is essentially another form of sideways relief. However, there is a bit of a catch here in that the trader cannot choose which of the qualifying years against which to set the loss – the loss must be set against the earliest year first.

Although conventional wisdom suggests using the loss at the earliest possible opportunity, there will be circumstances when this will not make sense, for example if carrying the loss back or sideways results in a waste of the personal allowance.

The loss can also be carried forward and set against future profits of the same trade. Where the trader has no other income or gains, this may well be the only option.

Where losses remain available after a sideways loss relief claim (against either the same or preceding year as the loss or both), the remaining loss can be set against any capital gains arising in that year. Whether this is worthwhile will depend on whether the exempt amount has been used up, as once again it is not possible to tailor the claim.

In deciding how to use the losses the aim should be to obtain relief at the highest marginal rate possible and, where it is beneficial, as early as possible.

From 2013/14 onwards, a cap applies which places a limit on the extent to which a person’s income can be reduced by reliefs. The cap is set at the greater of £50,000 and 25% of the individual’s adjusted total income for the tax year in question. A number of reliefs come within the scope of the cap including the loss reliefs against income outlined above.

If you need further advice on Income Tax Relief for trading losses or information on any other tax related matters please get in touch with us at Inform.

Entrepreneurs' relief on the disposal of shares in a personal company

Making the most of profit extraction and current dividend tax rules