Making the most of profit extraction and current dividend tax rules 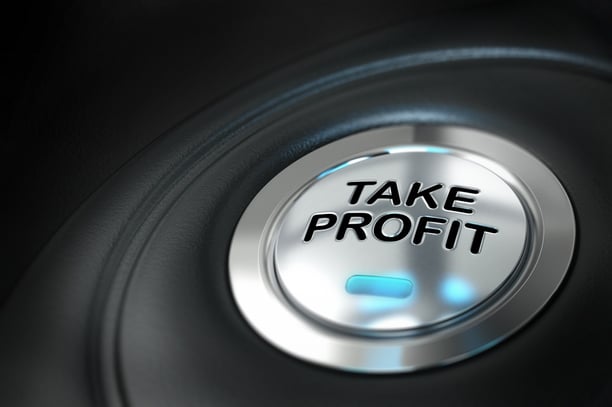 The way in which dividends are taxed is changing from 6 April 2016. For basic rate taxpayers, the new rules are far less generous than the current rules. With this in mind, profits permitting, it may be worthwhile to pay an additional dividend before the end of the 2015/16 tax year to make the most of the current regime.

Under the rules that apply until the end of the current tax year, no further tax is payable on dividend income to the extent that it falls within the basic rate band. This is because dividends are deemed to be paid net of a 10% tax credit. Conveniently, for basic rate taxpayers, the tax due on their dividend income (being 10% of the gross dividend (the amount actually paid plus the deemed tax credit) is exactly matched by the 10% tax credit, meaning no further tax is due. Consequently, as long as total table income does not exceed the point at which higher rate tax becomes payable (£42,385 for 2015/16), dividends can be paid without any further tax liability.

In a family or personal company scenario, if a shareholder has not utilised his or her basic rate band for 2015/16 (and is unlikely to do so), assuming that there are sufficient profits in the company it may be advisable to advance a dividend payment to before 6 April 2016 to make the most of the opportunity to extract profit tax free.

Jake is a window cleaner who provides his services through his personal company. For 2015/16, he pays himself a salary equal to the personal allowance of £10,600. He also pays himself net dividends of £15,000 a year. He has no other income.

Where some of the basic rate band for 2015/16 remains available, advancing dividend payments to before 6 April 2016 may save tax.

If you need further advice on profit extraction and current dividend tax rules or information on any other tax related matters please get in touch with us at Inform.

Miss the tax return deadline at your peril