What are PETS? Clue: not just for Prime Ministers 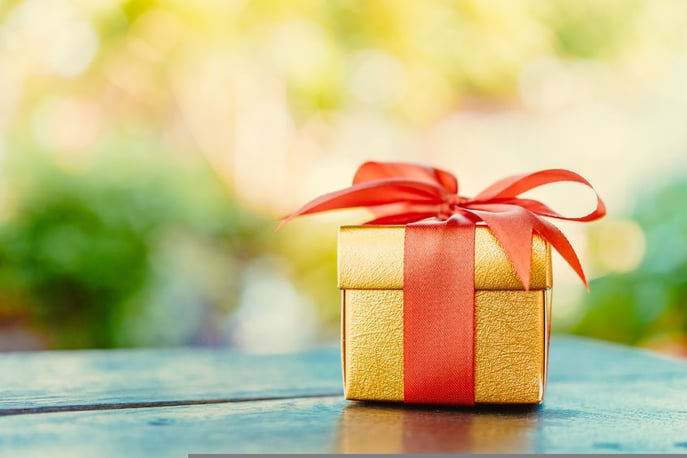 On the back of the Panama papers came the rather unexciting news that the Prime Minister had received a gift from his mother that could `potentially avoid inheritance tax’. However, there is nothing untoward about this. The ability to make a gift potentially free of inheritance tax is enshrined in the legislation and is available to everyone. The trick is for the donor to survive seven years after making the gift.

Give it away early

Gifts made during the donor’s lifetime, which are not otherwise exempt from inheritance tax are known as potentially exempt transfers (PETS). To be totally exempt, the donor must survive seven years.

Gifts to spouses and civil partners are fully exempt. Exemptions also apply to gifts made out of income, gifts covered by the annual allowance, and gifts made on the occasion of marriage.

If the donor dies within seven years of making a gift the potential for the gift to be exempt is not realised. However, an element of relief is given if the donor made the gift at least three years before death. To the extent that that gift does not fall within the nil rate band, the rate of IHT payable on the gift may be reduced.

Taper relief reduces the amount of tax payable on the gift where the donor dies more than three years and less than seven years after making the gift, as shown in the table below.

Example 1: Gift made more than seven years before death

Edward gives a rare painting worth £500,000 to his son 4 years and 7 months before he dies. He has made no other gifts. On his death, the gift is chargeable to the extent it exceeds the nil rate band of £325,000.

The most likely effect of a donor dying within seven years of making a gift is that the inheritance tax payable on the estate left at death is increased. Potentially exempt transfers have first claim on the nil rate band should they fall into charge where the donor dies less than seven years from the date of making the gift. This reduces the amount of the nil rate band available to set against the death estate.

Need to know – Lifetime gifts are only fully exempt if made more than seven years before death, but the tax is reduced if the donor survives at least three years after making the gift.

Anti-avoidance rules apply to prevent you giving away assets and retaining the benefit of them.

Please get in touch with us at Inform if you need further advice on PETS or for any other tax related matters.