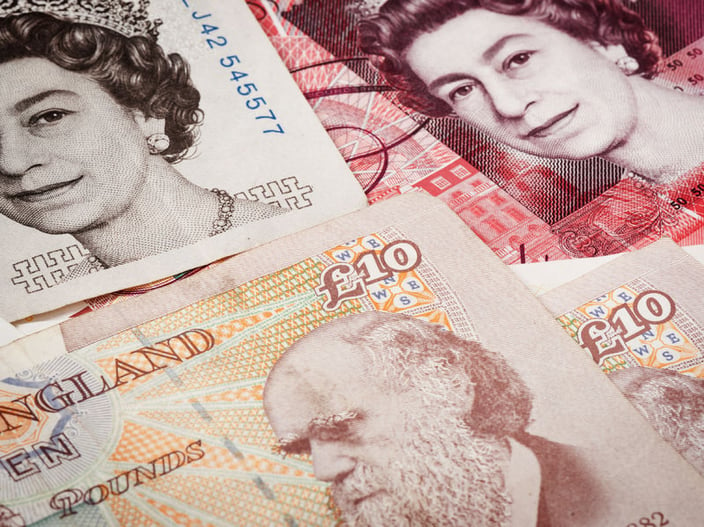 It can be very convenient for the director of a personal or family company to borrow money from the company, and if structured correctly, a company loan can be a cheap and tax-efficient source of finance. However, there are tax pitfalls to look out for.

The second tax charge arises if the loan balance is still outstanding nine months and one day after the end of the accounting period in which the loan was made. This `trigger date’ is the date that corporation tax for the period is due.

The tax charge arises if the company is `close’, which is the case for personal companies and most family companies. The amount of the charge depends on the date on which the loan was taken out. For loans taken out before 6 April 2016, the rate is 25%; for loans taken on or after that date, the rate is 32.5% (the same as the higher dividend tax rate).

Any section 455 tax is repaid once the loan has been cleared. The repayment is not due until nine months and one day after the end of the tax period in which the loan is repaid.

The section 455 tax can be avoided by clearing the loan, for example by crediting a salary, bonus or dividend payment to the loan, or by introducing funds to clear the loan. Dividends, salary and bonus payments are taxed in the usual way.

Anti-avoidance provisions may bite if the loan is cleared just before the trigger date and funds re-borrowed just after.

A tax charge may arise under the benefits in kind legislation where a director has a company loan. The charge will arise if the interest paid on the loan is less than the interest that would be payable at the `official rate’ set by HMRC. For 2015/16 and 2016/17 the official rate has been set at 3%.

However, there is an exemption for small loans and as long as the outstanding loan balance does not exceed £10,000 at any point during the tax year, there is no benefits in kind charge. But if the loan balance is more than £10,000 during the tax year, even if only for one day, a tax charge arises based on the difference between the interest that would be payable at the official rate and the interest actually paid.

Where a tax charge arises, Class 1A NICs are payable by the company.

It is possible for a director to borrow up to £10,000 from their personal or family company for up to 21 months tax free. However, beware of the tax charges that may arise in connection with directors’ loans.

Please get in touch with us at Inform if you need further advice on directors' loans or for any other tax related matters.

Claiming marriage allowance- are you eligible?