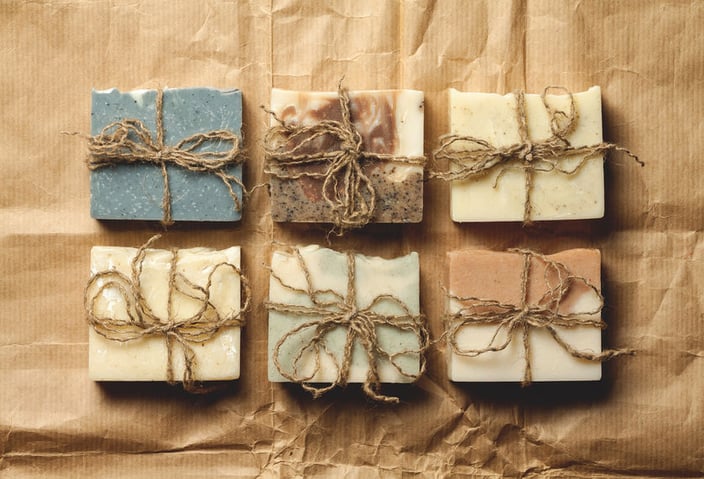 In his 2016 Budget speech, the Chancellor announced two new allowances would be introduced from April 2017 for money earned from `the sharing economy’. One allowance will be for trading income and the other for property income.

A new allowance of £1,000 will be available for people who make money from selling goods or providing services. Under current rules, small amounts of trading income, for example from undertaking occasional jobs or selling goods on eBay must be declared to HMRC and, to the extent that the income is not covered by the personal allowance, the income is taxable.

Where trading income exceeds £1,000, traders will have the option of working out their taxable profit in the usual way by deducting expenses from income, or instead they can choose to deduct the allowance (rather than actual expenses) from their gross income. This will be beneficial where expenses are less than £1,000 a year or where the trader wishes to avoid the hassle and expense of recording expenses.

Holly is employed in an office, in respect of which she earns £15,000 a year. She also sells cupcakes locally, from which she makes £800 a year.

In 2016/17 she will need to declare the income from her cupcake business on the self-employed pages of her tax return and pay tax on the profit.

Beth has a small business selling knitted toys on e-bay. Her income is £3,000 a year and her expenses are £750.

The second allowance to be introduced from April 2017 is in respect of income from property. It will also be set at £1,000 and will allow people to receive small amounts of property income tax free.  This will mean that people who earn less than £1,000 from, say, renting out their driveway or offering storage in their loft, will no longer need to tell HMRC about this income or pay tax on it.

Where income is in excess of £1,000, taxpayers will have the option of computing their profit in the usual way (income from property less associated expenses) or by deducting the allowance from their gross income. As with the trading allowance, this will be beneficial if actual expenses are less than £1,000.

The new allowance does not affect the option of receiving income from letting a room in your house tax-free under the rent-a-room scheme.

Need to know: Where trading or property income is less than £1,000, it will no longer need to be declared to HMRC from 6 April 2016.

Get in touch with Inform if you need further information on the new allowances for trading and property income or any other tax related matter.