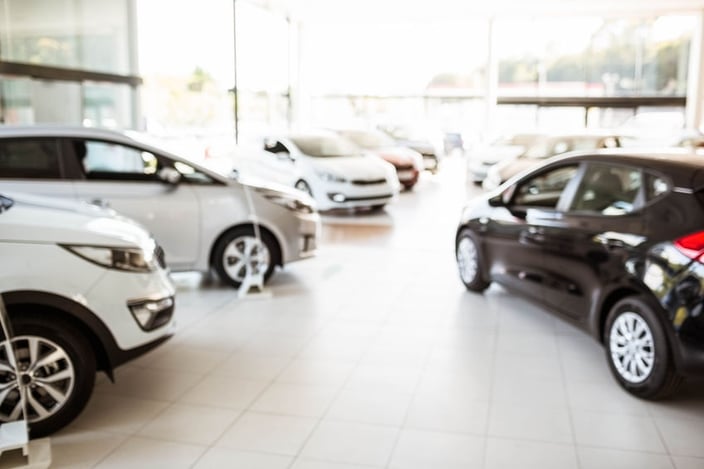 It is possible for a business to set the full cost of a car against profits in the year of the purchase if the car is a low emissions car that qualifies for the first-year allowance. A 100% first-year allowance is available in respect of cars that meet the definition of a `low emission car’ for capital allowances purposes.

To qualify, the expenditure must be incurred before 31 March 2021 – the deadline was recently extended by three years.

Where the car is used for both business and private use, the first-year allowance must be reduced proportionately to reflect the private use.

It is not mandatory to claim a first year allowance for a car which qualifies. It may be beneficial not to claim where claiming the full allowance would otherwise create a loss or waste personal allowances. It is also possible to tailor the claim to suit the taxpayer’s circumstances. Writing down allowances can be claimed for any expenditure not relieved by means of a first-year allowance.

As announced in the 2016 Autumn Statement, expenditure incurred on or after 23 November 2016 and on or before 31 March 2019 (corporation tax) or 5 April 2019 (income tax) on electric charge points will also qualify for a 100% first-year allowance.

Get in touch with Inform if you need further advice on first year allowances for cars or any other tax related matter.