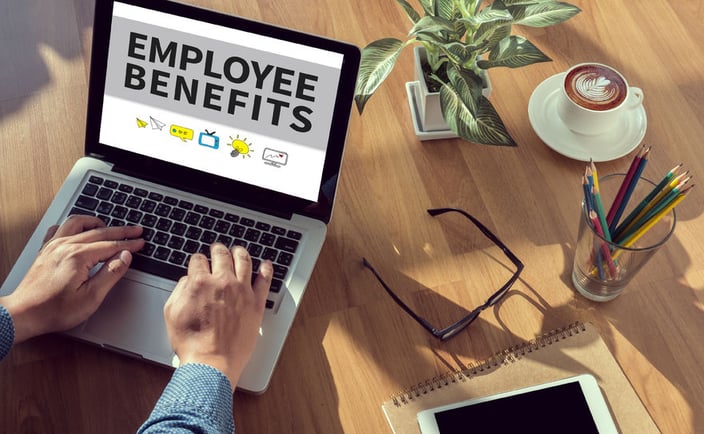 Harry’s employer provides private medical insurance for Harry and his family. The cost to the employer is £500 a year. Harry is required to make a contribution of £200, which he does. By `making good’ £200 of the cost, the cash equivalent of the benefit on which tax is charged is reduced from £500 to £300.

Where the benefit in question is fuel for a company car, the amount made good by the employee can be computed using the advisory fuel rates.

Helen has a company car. The car is a petrol car, which for 2016/17 has an appropriate percentage of 22%. Helen’s employer pays for all fuel for the car, but Helen is required to make good the cost of fuel for private motoring.

In the year, Helen drives 10,000 private miles. Assuming the advisory fuel rate for her 1600 cc car is 14p per mile and Helen pays her employer £1,400 in respect of her private mileage, she will be regarded as having made good the cost of her private fuel. Consequently, the tax charge is reduced to nil.

Better to pay the tax

When thinking about whether to `make good’ to reduce the tax, remember that as the tax rate is less than 100%, you will always be better off paying the tax than making good. A higher rate taxpayer will only save £40 in tax for every £100 `made good’ – better to pay the £40 tax and keep the remaining £60.

Get in touch with Inform if you need further advice on benefits in kind or any other tax related matter.

The new lifetime ISA- How does it work?