Miss the tax return deadline at your peril! 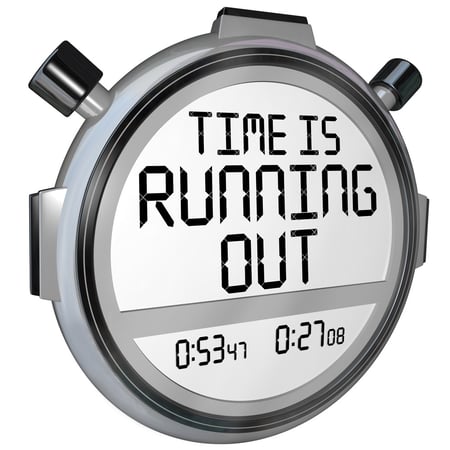 It is important that this deadline is not missed as penalties are charged if returns are filed late (even if no tax is due). Interest and penalties are also charged on tax paid late.

The penalty regime for late-filed self-assessment returns is harsh. A penalty is charged if the return is as little as one day late, even if all tax due has been paid on time. Missing the filing deadline of midnight on 31 January results in a £100 penalty, regardless of whether of tax remains due. Receiving such a penalty should act as a trigger to file the outstanding return and it is advisable to deal with it sooner rather than later before the penalties start to rack up.

Patrick is a company director and is required to file a tax return for the 2014/15 tax year. He is very busy and keeps putting it off, eventually filing his return on 2 December 2016 – just over 11 months late. He does not owe any tax but incurs penalties of £1,300 (£100 initial penalty, plus £900 in daily penalties plus a penalty of £300 for failing to file the return within six months) for filing his return late.

Late filing penalties are charged even if no tax is due and can amount to £1,600 or more if the return is filed a year late.

Interest is charged on tax paid late. The interest period runs from the due date until the date of payment.

Penalties are also charged if tax remains unpaid 30 days after the due date. As 2016 is a leap year, the 30-day period is reached on 1 March 2016. Tax unpaid after 30 days attracts a penalty of 5% of the tax owing. Further penalties of 5% of the unpaid tax are charged in respect of any tax which remains outstanding at the six-month and 12-month points.

It may be possible to get the penalties lifted if you have a reasonable excuse for filing your return or paying your tax late. However, it should be noted that HMRC’s definition of a reasonable excuse is harsh. Taxpayers affected by flood damage should contact HMRC sooner rather than later.

If you need advice further advice on tax returns or information on any other tax related matters please get in touch with us at Inform.

Get in the know-new rules for taxing dividends