Claiming marriage allowance – are you eligible? 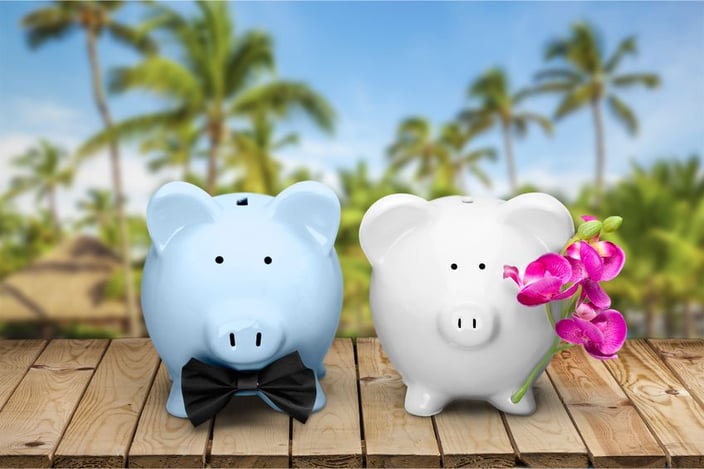 For 2015/16 and later tax years, the marriage allowance allows married couples and civil partners to transfer 10% of their personal allowance to their partner as long as the recipient does not pay tax at the higher or the additional rate.

How does it work?

Note – It is only possible to transfer 10% of the allowance – not more or less.

Jessica and Josh are married and living together. Jessica is a stay-at-home mum to their daughter Elsie. Josh earns £25,000 from his job as a mechanic.

What is it worth?

The marriage allowance can be claimed online on the gov.uk website at www.gov.uk/marriage-allowance.

Once claimed, the transfer will apply for subsequent years automatically. So, if your circumstances change and you no longer want to transfer the allowance, it must be cancelled. Again this can be done online.

Claims can be made for up to four years from the end of the tax year.

Where the marriage allowance is claimed, this will be reflected in the tax codes of both parties. The recipient will have a tax code with an M suffix and, if the transferor is employed or receives a pension, their tax code will have an N suffix.

Claiming the marriage allowance can save eligible couples tax of £220 in 2016/17.

Please get in touch with Inform if you would you like to discuss any tax related matters with us or download our app and have tax information at your fingertips.