by Sian Kelly | Filed under VAT, Tax, Self assessment 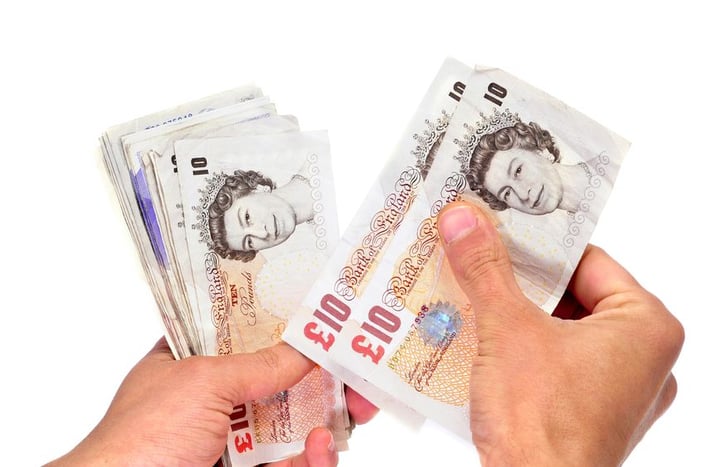 There are particular types of tax dodges that HMRC look out for:

Bob is a builder. He invoices for some jobs and `puts them through the books’. He also does some smaller jobs `for cash’ which he does not declare.

HMRC investigate him and discover that he has under-declared his income by around £10,000 a year for a number of years. He must pay the tax that he owes, together with interest and penalties.

Bob should have provided all customers with an invoice regardless of how he was paid and included all takings, including his cash takings, on his tax return. By failing to declare all of his income he has paid more in tax, interest and penalties than if he had been honest in the first place.

Jack buy and sells scrap for cash. He does not keep any records and does not tell HMRC. He is a `ghost’. The fact that he does everything in cash does not take him outside the tax net and he should register as `self-employed’ with HMRC and complete a self-assessment tax return. While he may be happy to try and stay under HMRC’s radar, the fact that he has not told HMRC about his income does not make it any less taxable. If HMRC catch up with him, he will have to pay interest and penalties as well as the tax that he owes.

Harry is a plumber. Like Bob, he puts some jobs through the books and does some jobs for cash, which he doesn’t declare. His books show his turnover to be around £75,000 a year – less than the VAT threshold. However, once his cash takings are taken into account, his turnover is in the region of £90,000 a year. Not only should Harry have included his cash takings on his self-assessment tax return, he should also have registered for VAT.

Claudette is a French teacher. She also offers private tuition in her own time. Her pupils pay her in cash. She does not understand the tax system and believes that she does not need to tell HMRC. She is mistaken. Although she is employed, she is also self-employed in relation to her private tuition work and must register as such and complete a tax return.

New allowances are to be introduced from April 2017 which mean that anyone who has income from selling goods and services of less than £1,000 will not need to tell HMRC about it or pay tax on it.

Please get in touch with us at Inform if you need to complete a self assessment tax return and how you can benefit or have any other tax related matters.

Business and private use- what can you claim?