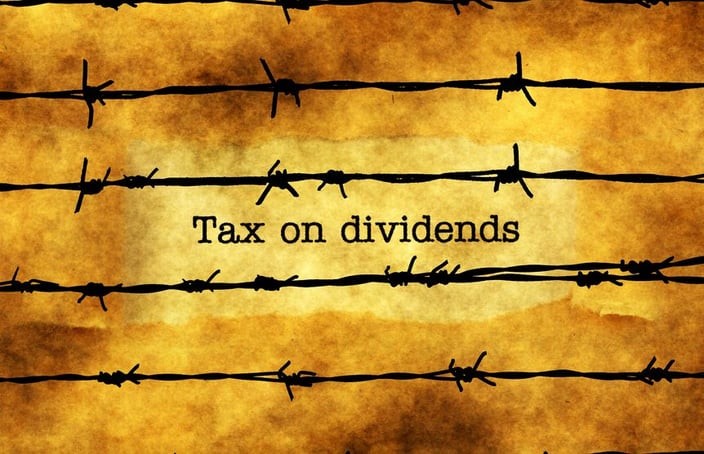 A new set of rules applies to tax dividend income from 6 April 2016 onwards. Under the new rules, dividends no longer come with an attached tax credit. This means that there is no grossing up calculation, but also no tax credit to set against the tax due. However, there is a new allowance, available to all taxpayers regardless of the rate at which they pay tax, allowing them to receive the first £5,000 of dividend income tax-free.

For 2016/17 the dividend allowance is set at £5,000. Although it is called an allowance, it is not really an allowance in the true sense of the word, but rather a zero rate band. Dividends that are covered by the allowance are taxed at a zero rate. However, the allowance uses up part of the income tax band into which it falls.

Once the personal allowance and the dividend allowance have been used up, dividends are taxed at the appropriate dividend rate. For 2016/17 the dividend tax rates are as follows:

As the dividend tax rates are less than the corresponding income tax rates, it is usually beneficial to treat dividend income as the top slice of income.

Don’t be fooled – although the dividend ordinary and additional rates for 2016/17 are less than for 2015/16, the lack of the tax credit means the actual rates of tax have increased.

The new rules mean that it is no longer possible to extract dividends up to the basic rate limit free of tax, but higher and additional rate taxpayers are now able to receive dividends of £5,000 a year tax-free.

Please get in touch with us at Inform if you need further advice on the new dividend tax rules 2016/17 or for any other tax related matters.

Overpaid tax last year- How to claim it back

A trivial matter- what is a trivial benefit?