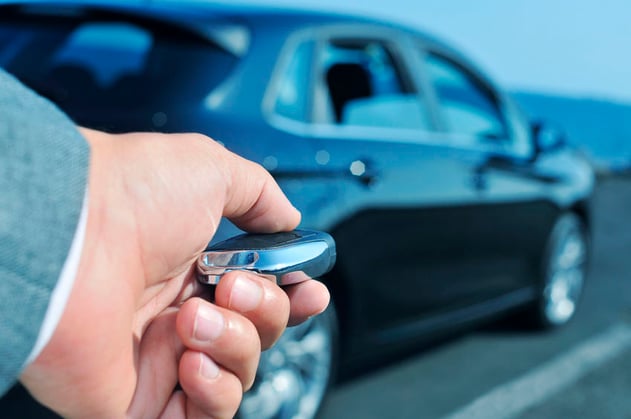 Company cars are a popular benefit and are often something of a status symbol. But, they have also been an easy target for the taxman.

Where a company car is available for private use, the employee is taxed on the associated benefit that this provides. The amount that is charged to tax – the cash equivalent value – depends on the list price of the car and the appropriate percentage.

The list price is essentially the manufacturer’s price when new. This remains the reference point by which the tax charge is calculated – it does not matter how much was actually paid for the car, whether it was bought second-hand or that cars tend to depreciate rapidly.

The appropriate percentage – the percentage of the list price charged to tax – depends on the car’s CO2 emissions.

Adjustments are made when calculating the cash equivalent to reflect the periods when the car was unavailable, capital contributions and contributions to private use.

Linking the appropriate percentage to the CO2 emissions has the effect of rewarding those who choose lower emission cars. However, it also provides the Government with an easy mechanism for increasing the tax charge year on year by making the emissions criteria stricter.

Increasing the appropriate percentage each year means that a company car driver will pay more tax in 2017/18 than in 2016/17 on the same car, despite the fact it is a year older, has higher mileage and will have generally depreciated.

A separate charge applies where fuel is provided for private motoring in a company car. The amount taxed is the appropriate percentage as determined for the purposes of the tax charge on the car multiplied by the multiplier for the year, set at £22,600 for 2017/18. In the above example, if Max were to receive fuel for private journeys, he would be taxed on a benefit of £5,198 – a further tax bill of £2,079.20.

Unless private mileage is very high, employer-provided fuel is rarely an efficient benefit.

Get in touch with Inform if you need further advice on company car tax or any other tax related matter.

Claiming back tax on a small pension lump sum