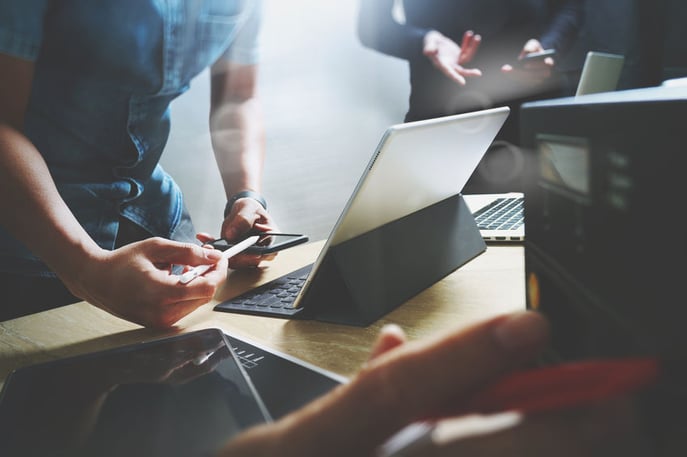 The cash basis is an easier way for smaller businesses to work out their taxable profit. Under the cash basis it is only necessary to take account of money in and money out. By contrast, under the traditional accruals method, income and expenditure is recorded when invoiced or billed.

As part of the consultations on the Making Tax Digital reforms, the Government consulted on measures designed to simplify tax for unincorporated businesses. The measures included increasing the turnover threshold for the cash basis to make it accessible to more businesses. Following the consultation, it was announced that the threshold will be increased to £150,000 from 6 April 2017. Once in the cash basis, businesses can remain in it as long as their profits do not exceed the exit threshold. This is set at double the cash basis threshold and consequently increases to £300,000 from 6 April 2017.

Changes are also made to the cash basis rules, particularly in relation to the treatment of capital items. The general rule which prohibits a deduction for capital items in computing the profits of the business is replaced by a more limited disallowance for capital expenditure. Under the new rules, capital expenditure can be deducted in working out taxable profits unless the expenditure is incurred on or in relation to the acquisition of disposal of a business or in connection with the provision, alteration or disposal of:

Get in touch with Inform if you need further advice on the changes to the cash basis rules or any other tax related matter.

Saving income- do you need to claim back tax?

Can I claim marriage allowance?