SEISS grant to be 80% of average profits 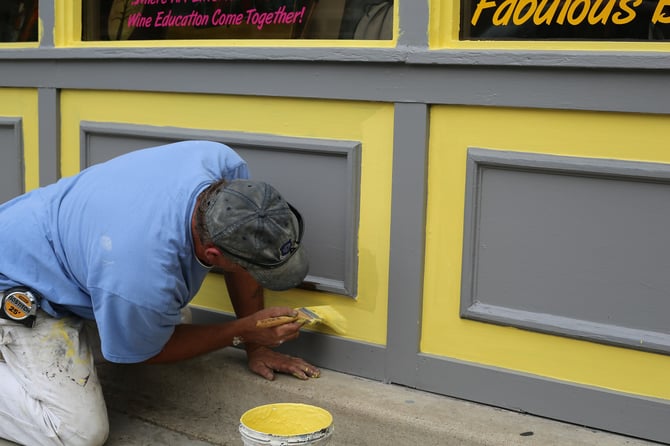 The self-employed income support scheme (SEISS) will be open for two further grants, the first of which will be set at 80% of average profits.

There have been two rounds of grant support for the self-employed so far (see table), which have both been based on the trader’s average profits for the three tax years to 2018/19. Those with annual average profits exceeding £50,000, or where self-employed income made up less than half of their income were not eligible to claim the SEISS grants.

On 24 September 2020 Chancellor Sunak announced that there would be two more SEISS grants payable in the six months from November 2020, indicating that the first of those grants would be restricted to 20% of average profits. This percentage was then increased to 40%, and raised again to 55% on 2 November.

On 5 November 2020 Sunak boosted the level of the next SEISS grant to 80% of average monthly profits for the entire period of the grant from November 2020 to Janaury 2021, capped at £7,500. This will be paid in a single lump sum after the applications are processed. Applications for this third SEISS grant will open on 30 November 2020.

No details have been released concerning the fourth SEISS grant.

In summary the SEISS grants are expected to be:

HMRC has yet to publish legislation to set the rules for the next two SEISS grants, but we expect the following conditions to apply:

The government has promised a fourth SEISS grant payable for three months from February to April 2021. We have no information about the level of this grant, or the capped amount.

In September 2020 HMRC indicated that this fourth grant would be based on the trader’s average annual self-employed profits for the tax years: 2016/17 to 2018/19. By the time the fourth SEISS grant is paid in early 2021, almost two years of recent trading results will have been left out of that profit calculation. It is quite possible that the Chancellor will change his mind again by February 2021 to allow profits from 2019/20 to be included in the averaging calculation.

The level of the SEISS grant may not be enough to support the trader, in which case they should consider applying for universal credit (UC), which can be received in addition to the SEISS grants. The trader should bear in mind that it can take five to six weeks for the first UC award to arrive following the initial claim.

A disadvantage of the claiming UC is the operation of the minimum income floor (MIF). Self-employed individuals are assumed to make profits at least equal to the MIF when applying for UC. The MIF is broadly equivalent to the national minimum wage for 35 hours per week (or the hours the claimant is expected to work), less tax and NIC due on that notional income.