SEISS Grant 5 - getting to grips with the new turnover test 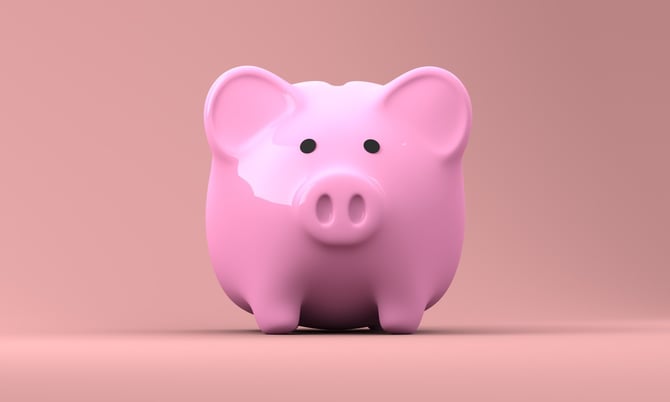 With the fifth in the series just days away, the Self-Employed Income Support Scheme (SEISS) seems intent on overtaking the Fast and Furious film franchise (which currently stands at nine). This time around, the twists and turns come in the form of a new turnover test which determines how much the applicant is entitled to claim.

The rules for grant five are largely the same as those for grant four with the key exception of a new turnover test, discussed below.

The first point to note is that the turnover test is not a bar to claiming grant 5; it comes into play only once the person is satisfied that they meet the conditions for making a claim. Instead, it determines the amount of the grant, as follows:

So what is the turnover test (or – to give it its official name – the ‘financial impact declaration test’)?

The turnover test is met where the person’s turnover for the pandemic period is at least 30% less than turnover for the reference period. This may sound straightforward but as we’ll see, applying the rules may prove difficult in some circumstances.

‘Turnover’ means the takings, fees, sales and money earned by the business calculated in accordance with Generally Accepted Accounting Practices (GAAP) or the cash basis as appropriate.

Meaning of the ‘pandemic period’

Meaning of the ‘reference period’

The ‘reference period’ is the tax year 2019-20; however, the taxpayer can use 2018-19 where they feel this more accurately reflects their turnover for a typical 12-month period. HMRC’s guidance includes the following examples of where this may be appropriate: the person was on carers’ leave, long term sick leave or had a new child; they carried out reservist duties or they had lost a large contract.

Turnover for the reference period is turnover for the basis period for the tax year. This can be found on the person’s tax return for 2019-20 (or 2018-19, as appropriate), as follows:

Where the basis period for the reference period exceeds 12 months, the turnover figure is apportioned on a just and reasonable basis (eg, on a time basis).

Special rules apply in the case of partnerships.

Turnover of the partnership is adjusted by reference to the profit-sharing arrangements where:

Where a claim is made on the basis that the turnover test is met, and it is later found that this was not the case (based on the turnover figure reported in the person’s 2020-21 tax return), the person must return the excess amount immediately (subject to a de-minimis amount of £100).