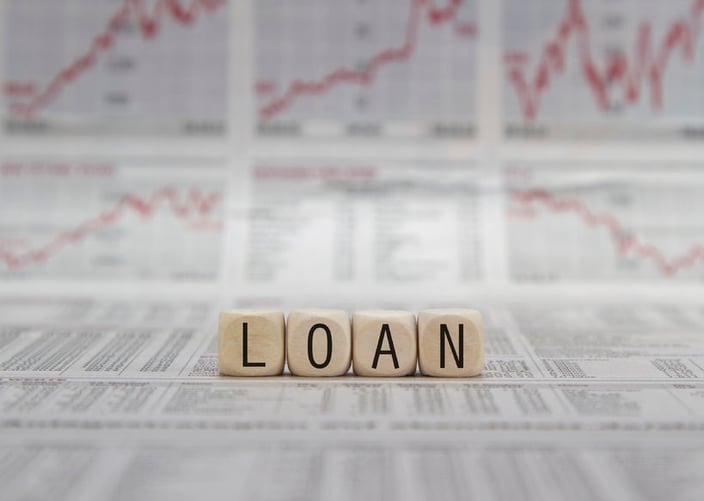 In family companies, many directors and shareholders maintain loan accounts with the company. As long as any loans are cleared within nine months and a day of the year end (i.e. by the date by which corporation tax for the period is due), the only tax charge that potentially arises is a benefits in kind charge if the total balance owed by the director tops £10,000 at any point in the tax year.

However, if the director or another participator still owe the company money nine months and one day after the year end, then a corporation tax charge (`section 455 tax’) is levied on the outstanding loan balance. The rate is 25% where the loan was taken out before 6 April 2016 and 32.5% for loans taken out on or after this date.

Unlike most other taxes, section 455 is essentially a temporary tax. It is repayable once the outstanding loan balance is repaid. However, the repayment is not immediate – as with payment of the tax, the crucial date is the normal due date for corporation tax. Consequently, the tax becomes repayable nine months and one day after the end of the accounting period in which the loan is repaid.

How to get the tax back

The section 455 tax is not repaid automatically and a repayment must be claimed within four years from the end of the accounting period in which the repayment is made or the loan is written off.

Where a claim cannot be made via the company tax return (for example because the two-year window has expired) it can be made on form LP2. The form is available on the GOV.UK website at www.gov.uk/government/publications/corporation-tax-reclaim-tax-paid-by-close-companies-on-loans-to-participators-l2p. It can be completed on screen and either saved as a PDF and sent with the latest company tax return, or printed out and sent by post to HMRC.

Please get in touch with us at Inform if you need further advice on reclaiming tax once director's loan repaid or for any other tax related matters.

Pensions annual allowance 2016/17- What does it mean for high earners?

What are PETS? Clue: Not just for prime ministers