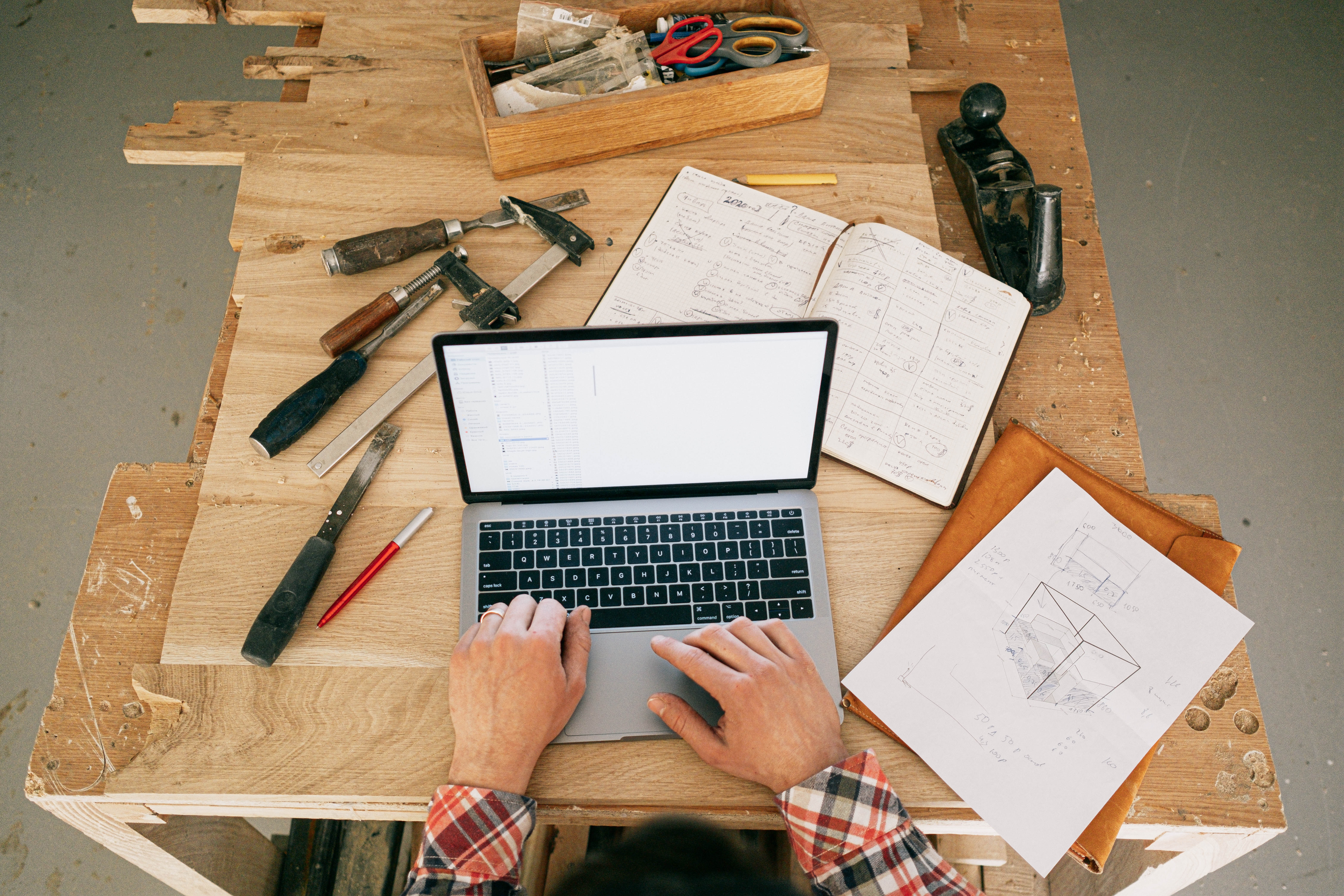 It’s that time of year again when P11D’s are due to be submitted by 6 July for each employee you’ve provided with expenses or benefits. Of course, as with any tax return, HMRC imposes penalties for late submission.

If form P11D(b) Return of Class 1A NIC due on Expenses and Benefits is not received by HMRC by 6 July after the end of the tax year, a penalty for late form P11D(b) will be charged. There are two types of penalties outlined below, and for both penalties, an appeal can be made if there is a reasonable excuse for the delay.

Penalty for first 12 months of lateness

NOTE:  The total penalty payable under (1) above shall not exceed the total amount of Class 1A contributions payable in respect of the year to which the return in question relates.

If HMRC is expecting a form P11D(b), this penalty will be issued automatically by HMRCs system, and will be charged from the day the form P11D(b) is first late until the date it is received by HMRC.

This penalty is also charged if failure to submit a form P11D(b) is discovered as part of a HMRC compliance check. The date of receipt of form P11D(b) is usually then taken as the date the failure is discovered by HMRC. The penalty will then either be included in an informal contract settlement/letter of offer or a formal penalty assessment.

This penalty is fixed in legislation. Reduced amounts cannot be negotiated as part of a contract settlement with HMRC.

Penalty for Over 12 months of lateness

A further penalty may be charged where the P11D(b) failure continues beyond 12 months. HMRC has discretion over whether to charge this penalty and should keep a sense of proportion when considering this penalty. A HMRC manager will decide what constitutes “proportionate” on a case by case basis.

As the penalty is based on the Class 1A NIC payable, there can be no penalty if there is no liability.

Can you claim the Employment Allowance for 2021/22?

The MTD Timeline - know your responsibilities

Freezing of allowances and thresholds