Savings income – do you need to claim back tax? 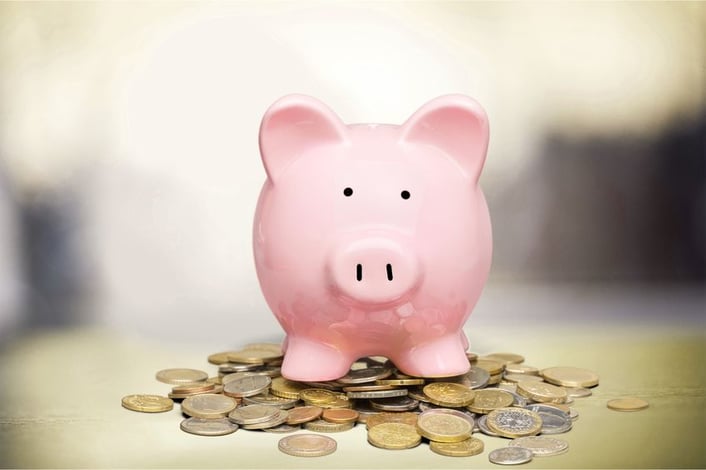 From 6 April 2016 onwards, bank and building society interest has been paid gross without the deduction of tax. However, previously basic rate tax was deducted at source unless you were a non-taxpayer who had registered to receive your interest gross.

If you had savings income in 2015/16, your taxable income was low, and if you hadn’t registered to receive your income gross, you may be due a repayment.

For 2015/16, the personal allowance was set at £10,600. To the extent that taxable non-savings income did not exceed the savings rate limit of £5,000, savings rate income was taxed at 0%. This meant that an individual could potentially receive up to £15,600 of savings income tax-free if they had no other income.

The remaining £3,400 of her savings income is taxed at the savings starting rate of 0%. She has no taxable non savings income, so the full £5,000 nil rate savings rate band is available to her.

Therefore, no tax is due on June’s saving income of £6,000 and she is entitled to a repayment of the tax of £1,200 deducted at source.

Her personal allowance of £10,600 is set against her pension, leaving her with £1,400 of taxable pension income. The savings starting rate band of £5,000 is reduced by the amount of her taxable non-savings income, reducing the amount of savings income eligible for the zero rate to £3,600.

Where there is no requirement to file a tax return, a repayment of tax on savings income can be claimed on form R40.

In most cases, the need to claim a repayment of tax deducted from savings income will disappear from 6 April 2016. From that date, bank and building society interest is paid gross and basic rate and higher rate taxpayers are allowed a savings allowance allowing them to receive savings income tax-free up to the level of the allowance, regardless of whether they have taxable non-savings income. The allowance is set at £1,000 for basic rate taxpayers and £500 for higher rate taxpayers for both 2016/17 and 2017/18. The savings rate limit and starting rate for savings remain, respectively, at 0% and at £5,000.

Get in touch with Inform if you need further advice on savings income and claiming back tax or any other tax related matter.

Can I claim marriage allowance?

How is rental property income taxed on jointly owned property