by Sian Kelly | Filed under IR35, Off Payroll Working 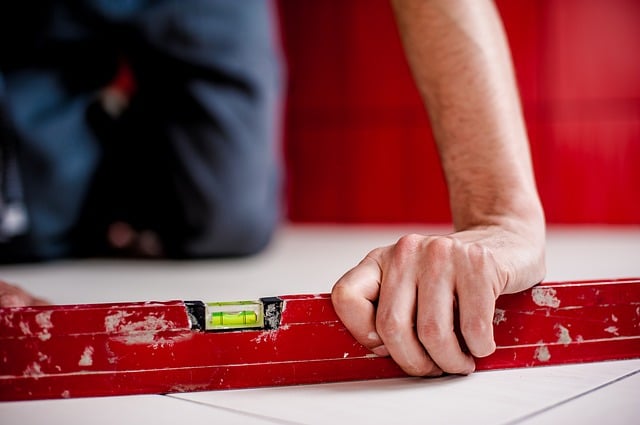 The ‘off-payroll’ working rules have been proposed to be extended to the private sector from April 2020, according to the draft Finance Bill issued earlier this year in July. This will mean workers providing services through their own personal company, as well as the end user (the entity employing those services) will be required to report on and pay taxes differently.

The question that the end user organisation must answer is, had the worker’s personal company not existed, would the worker be engaged under normal employment? If the answer is yes, the new IR35 rules will apply to the services provided by that worker, with certain exceptions (see below).

It is the responsibility of the end user organisation to determine the workers status (and communicate this to them) and operate the new rules. HMRC have announced that expected improvements will be made to the current CEST (Check Employment Status for Tax) system before the new legislation goes live to help organisations affected by the new rules.


Are all businesses affected by the new rules?

The draft legislation refers to ‘small’ businesses, which has been confirmed as following the definition set out in the Companies Act 2006 as any business satisfying at least two of the following three criteria:


Small businesses meeting this definition fall outside the scope of the proposed new rules, and may continue to operate under current IR35 rules.

The end user organisation must inform the worker of their determination (whether the rules will apply or not) and provide reasons for this determination. They will hold liability for paying tax and National Insurance contributions until the worker has been informed of the determination.

Should the worker disagree with the employment status determination, the end user organisation must:

A response to the workers disagreement must be provided within 45 days of receipt - during this time rules in line with the original determination should be applied. The worker must be informed if the determination has changed or has been upheld. Again, liability for paying tax and National Insurance contributions will remain the responsibility of the end user organisation until the worker has been updated the determination.

Not sure about your IR35 status? Not a problem! We offer an IR35 Contract Review service, carried out by professionals in this field. To find out more, get in touch with us today on (0121) 667 3882 or send an email to hello@informaccounting.co.uk.

Open Banking- a positive change for the banking industry

How will a 'No Deal' Brexit affect EU trading?

VAT rules are changing for builders- but good news, there's a delay until 1 October 2020!

Selling into America? Here’s what you need to know about ‘Sales Tax Nexus’…