Avoid a penalty- File your tax return on time 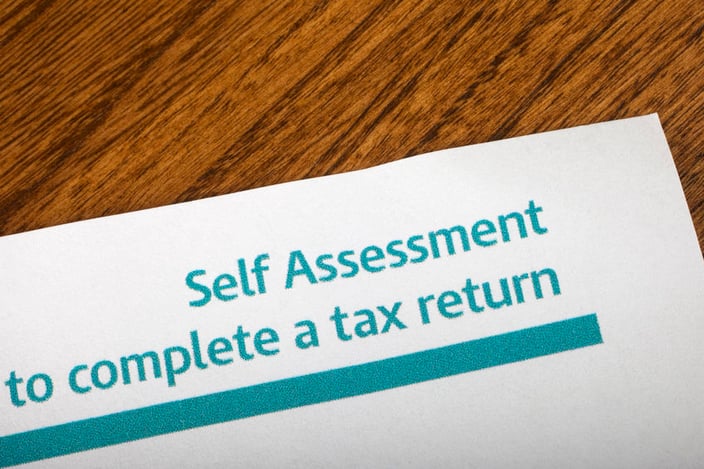 The deadline for filing the 2015/16 self-assessment online is 31 January 2017. It is important that this deadline is not missed because if you miss it, even by one day, you will have to pay a late filing penalty of £100.So avoid a penalty file your tax return on time!

The penalty applies irrespective of whether you owe any tax – it is a fine for not filing your tax return online.

The deadline for filing a paper return for 2015/16 has passed – paper returns had to be with HMRC by 31 October 2016. If you have missed this deadline, you can avoid a penalty by filing online by 31 January 2017. If you have not filed online before, you will need to register first (see www.gov.uk/log-in-register-hmrc-online-services). However, if you file a paper return after 31 October 2016, you will suffer a £100 late filing penalty, even if the return is filed by the online filing deadline of 21 January 2017.

Already late – file by 1 May to avoid higher penalties

Further penalties are triggered if the return is outstanding at six-months and 12-months after the due date. At each point, the penalty is £300 or 5% of the outstanding, whichever is higher. Filing six months late could cost at least £1,300 in penalties, delay another three months and the total will rise to at least £1,600.

If you pay your tax late as well as filing your return late, you will also run up interest and penalties on the late paid tax.

Putting off filing your tax return can be costly, with penalties of at least £1,300 where the return is filed late. Making sure your return is filed on time will save you from having to pay penalties unnecessarily.

Should you need further advice on filing your tax return or for any other tax related matters get in touch with Inform.

What is a loan trust?- Inheritance tax planning

Inheritance tax and property- the rules