Are you ready for the increase to minimum wages in April? 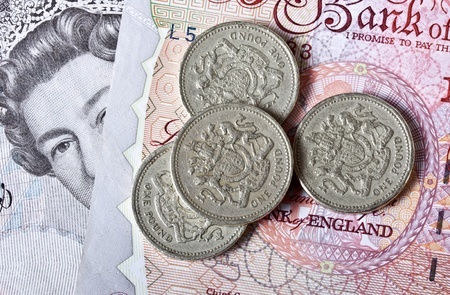 On the 1st April 2017 we see an increase to the minimum wages.  All employers need to prepare to ensure they are ready, overlooking the rises will leave employers liable.

The new pay rate is set at £7.50 per hour, and applies to almost every type of worker who is aged 25 or older. This includes direct employees and agency workers – but not the self-employed.

This is the first increase since it was introduced in April 2016, keeping it on track for the targeted £9 per hour in 2020.

National Minimum Wage (NMW) which still applies to workers under the age of 25.

The last increase to NMW was only in October so another rise so soon may be a surprise to some employers.  The reason for this is, as announced in the Autumn Statement, is to align both the NMW and NLW rate changes to reduce the administrative and financial burden on employers.

Due to this April's slight increase to NMW is to set it at the correct level for the next 12 months.  Following this the government will review and increase both NMW and NLW every April.

Employers remember the National Minimum Wage and the National Living Wage is enforceable by law, with the same penalties and fines for non-compliance applying to both rates.

Do make careful note of the increase and follow them, being unaware of the new rates is no excuse.  Although the rises to NMW are only around 5p- 10p per hour, if you ignore them you face a HMRC investigation, tribunal claims, public naming and shaming and financial penalties.

Get your business prepared in the next couple of weeks.

If you need further advice on the National Living Wage or National Minimum Wage or any other tax related matters please get in touch with us at Inform.

Correcting mistakes in your tax return