What's the benefit of an electric company car? 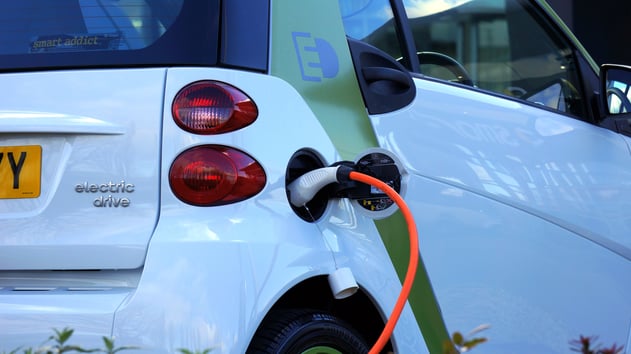 Despite rising tax charges year on year, many people still enjoy the convenience offered by a company car. The benefit in kind tax rules reward those who choose cheaper, lower emission cars with a lower tax bill. This policy is set to continue. From 2020/21, new appropriate percentage bands are to be introduced for ultra-low emission cars, which will take account of the electric range of the car, as well as the car’s CO2 emissions.

This is not the first time that tax policy has been used to encourage drivers to go electric. From 6 April 2010, for five years it was possible to drive an electric car tax-free as throughout that period the appropriate percentage was zero for zero-emission cars. The problem was that at that time electric cars had yet to become mainstream.

Fast-forward to 2020/21 and the likelihood is that electric cars will be a viable option for the company car fleet.

Since 6 April 2016, the charge has increased each year, meaning a driver of an electric company car will pay more tax in the current year than in the previous one.

Richard has an electric company car costing £20,000. He is a higher rate taxpayer. Assuming he acquired the car on 6 April 2016 and will keep it until 5 April 2019, he will pay tax on the benefit as follows.

From 2020/21, new appropriate percentages apply to ultra-low emission cars. Where the emissions fall in the 1 – 50g/km band, the percentage will also depend on the electric range of a car – with a lower percentage applying to cars with the greatest electric range.

Employers looking to provide tax-efficient company cars in the future should consider electric cars and hybrid models with a good electric range.

Get in touch with Inform if you need us to assist with your tax return or any other tax related matter.