Tax-free parties – how to exceed the £150 per head limit

by Sian Kelly | Filed under Entertainment 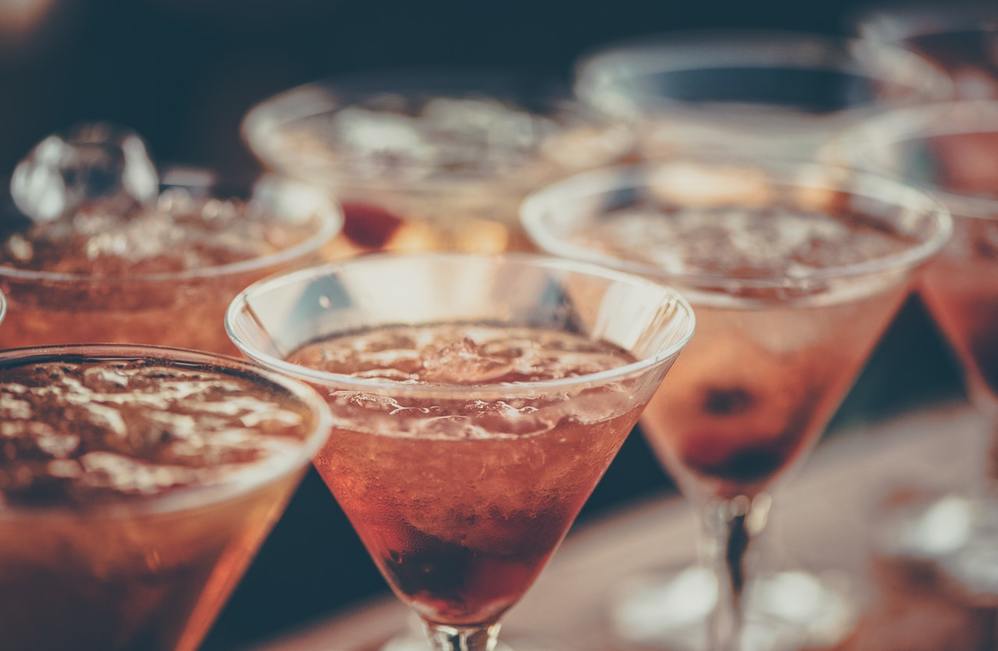 The tax system contains a limited exemption for Christmas parties and other annual functions, under which employees can enjoy an employer-provided annual function tax-free as long as the cost per head is not more than £150.

However, by combining this exemption with that for trivial benefits, it is possible to exceed the £150 per head limit without triggering a tax.

Exemption for annual parties and functions

The first exemption to consider is that for an annual party or function. For the exemption to apply, the party or function must be available to employees generally or, where the employer operates from more than one location, to employees generally at one location. The exemption applies to an annual event rather than a one-off event, so a Christmas party or summer barbecue held every year would qualify, but an 10th anniversary party would not.

If the employer only provides one function, the exemption applies if the cost per head is not more than £150. If this figure is exceeded, the whole amount is taxable, not just the excess over £150.

Benefits are exempt under the trivial benefits exemption as long as the cost of providing them is not more than £50. Where the recipient is a director or office holder in a close company, tax-free trivial benefits are capped at £300 per tax year; otherwise there is no overall annual limit.

By combining the exemptions for annual parties and that for trivial benefits, it is possible for employees to enjoy tax-free functions costing more than £150 per head.

Assume the facts as in example 1 above. However, by bringing the trivial benefits exemption into the mix, it is possible for employees to enjoy the £40 per head tax-free as well. Consequently the employees can enjoy functions costing a total of £180 per head tax-free.

The trivial benefits exemption can also be used for one-off functions (which are outside the annual party exemption) tax-free, as long as the cost per employee is not more than £50.

Read more of Inform's tax blogs:
Flipping- how to choose your main residence to maximise relief
Tax-free childcare available on school holiday clubs
Free fuel- is it worthwhile?
Making Tax Digital for VAT- what records must be kept digitally
Share on: