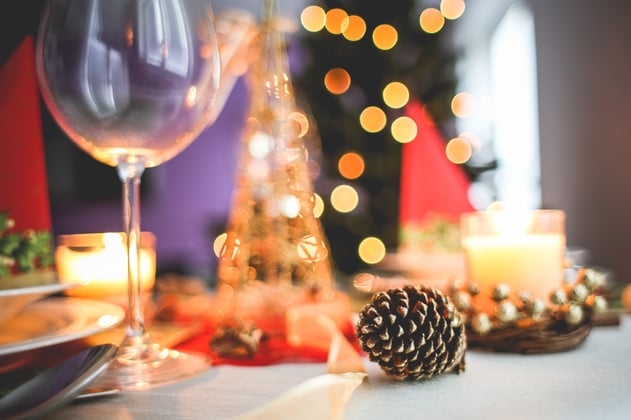 Moderation in all things is the taxman’s motto when it comes to tax-free Christmas parties. The tax legislation allows employees and their guests to enjoy a Christmas party or similar annual function without suffering a benefits in kind tax charge – as long as the event is reasonably modest. In this regard, this means the cost per head is not more than £150.

To qualify for the exemption, the event must be an annual function, such as a Christmas party or summer barbecue, it must be open to all employees and the cost per head must be £150 or less. Where an employer has staff at more than one location, it is permissible to hold an event at one location only, or some locations but not all, and still benefit from the exemption as long as all the staff at each location are invited.

Cost per head not per employee

More than one annual function

Happy Ltd has four events each year, in respect of which the cost per head figures are as follows:

The exemption is best utilised against the anniversary dinner (£100 per head) and the summer barbecue (£40) – a total cost per head of £140.

The remaining £10 is lost – it cannot be set against the Christmas party.

If the party comes within the terms of the exemption, it can be ignored. If it is taxable, the total amount (employee plus any guests) needs to be reported on the P11D.

Beware, the benefit of the exemption is lost if a salary sacrifice arrangement is used.

Inform are here to help you so please contact us  if you need further information on any of the changes or any other tax related matters.