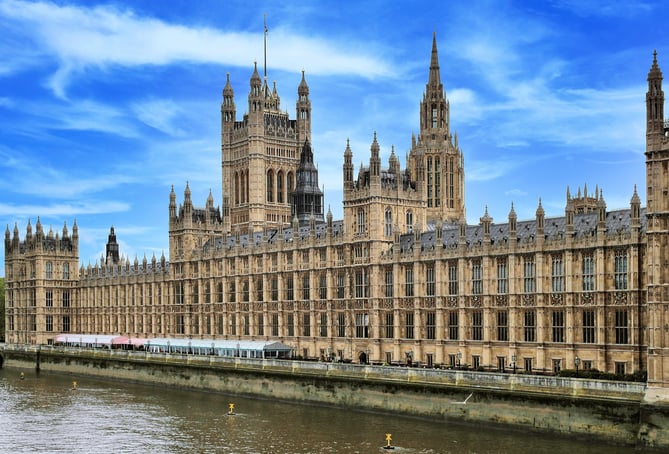 The Chancellor is aiming to calm fears of a second spike by expanding the Job Support Scheme for areas and businesses forced to close their doors as part of local or national restrictions.

Under the latest variation to its job support initiative for businesses required to close temporarily due to Covid-19 protective measures, the government will pay two thirds of each employee’s salary.

This re-worked job retention scheme is more generous than the job support scheme (JSS), but the employer will still have to pay the employee’s wage upfront plus any employer’s NIC and the minimum employer’s pension contributions on those wages.

In addition to the expansion, the Chancellor also rolled out further local lockdown grants for businesses.

Rishi Sunak confirmed a restricted furlough 3.0 scheme in a Friday afternoon announcement as the rate of infections creep back on a steep incline.

“Our economic priority is simple: we need to protect jobs. The way we do that needs to evolve as the crisis and our health response evolves,” he said.
“That doesn’t mean announcing a new package every time the health measures change. Instead we’ve developed an economic toolkit to give businesses the right the support at the right time, for their situation.”

To be eligible, the employee must be furloughed for periods of at least 7 days at a time, during which they will receive 66% of his wages. Employees are only eligible for this support if they were on the payroll of the employer an included on an RTI return before 23 September 2020.

Who will bear the cost?

Under the expanded JSS, the cost of keeping the staff on the payroll is split between the government, the employer and the employee, with the employer bearing a relatively small amount of employer’s NIC and pension contributions.

The employee must give up one third of their wages, and will have to agree to that change in their employment contract in writing if they are not already on a zero hours contract.

The government is effectively covering all of the employee’s pay, (at 67% of the usual rate) just as it did under the original furlough scheme when it covered 80% reducing to 60% in October.

Will the employer pay nothing?

The government thinks that around half the employees covered by the extended JSS will not be paid enough to trigger an employer NIC liability, or minimum employer pension contributions to a workplace pension.

Employer’s NIC kicks in at £732 per month (£8,784 per year), so an employee who normally earns more than £13,176 per year will create a national insurance liability for the employer when furloughed under the expanded JSS on two thirds of pay.

Workplace pension contributions will depend on whether the individual has been auto-enrolled in the pension scheme or has opted out. Those aged between 22 and state pension age have to be auto-enrolled if they earn £10,000 of more per year. Once in the pension scheme the extent of the employer’s contributions will depend on the rules of the scheme, but a minimum of 3% of the employee’s earnings between £6,240 and £50,000 per year will be typical.

When will employers get the refund?

The online portal to claim under the expended JSS will not open until 1 December 2020, so employers will have to use cash reserves, or borrow, to pay their employees’ wages.

The employer will have to prove that the wages have been paid, by submitting an RTI return, before HMRC will provide a refund of those costs. This is to avoid the instances of fraud and abuse which were apparent under the CJRS.

The scheme will run for six months from 1 November to 31 March, and will be reviewed by the government in January 2020. It will also be available throughout the UK where businesses are closed by regulation. Thus, decisions by the devolved governments to close certain hospitality businesses by law for short periods, will rely on the UK government to support the wages of the employees of those businesses.

The local furlough scheme comes just a month after the Chancellor announced his replacement for the CJRS, which also comes into effect on 1 November. Unlike the local version, the government only contributes 22% of usual wages and £697.22 per month towards JSS.

As the Chancellor announced in his summer statement, businesses that brought back furloughed employees are also eligible to receive a £1,000 job retention bonus.

This is an increase on the £1,000 local lockdown grants that were restricted to small business properties rateable values less than £51,000.

Unlike furlough 3.0, which covers the four governments in the UK, the local lockdown grant is only available in England. However, the devolved administrations will receive a minimum of £12.7bn to support businesses in Scotland, Wales and Northern Ireland.