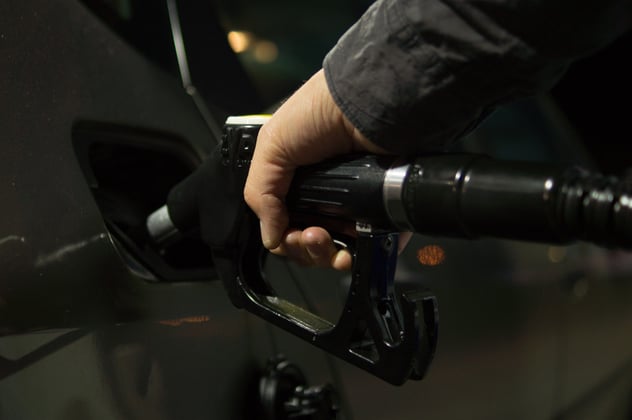 New advisory fuel rates for company car drivers have been published by HMRC, which are to be applied from 1 March 2022 (although the old rates may be used until 31 March 2022).

Whilst most rates have remained the same, there is one exception for smaller-engined LPG cars which has been reduced. However, with the cost of fuel rising, and likely to continue to rise due to the war in Ukraine, it is not unlikely to consider that the rates may increase on 1 June 2022 when the fuel rates will be reviewed again.

*Fully electric cars only. For the purpose of fuel rates, hybrid cars (petrol / diesel and electric) are treated as either petrol or diesel cars.

Struggling to pay tax – What should you do?

Remember to declare COVID-19 grants on your tax return

Taxing cryptoassets: what you need to know