Extracting cash from a family company 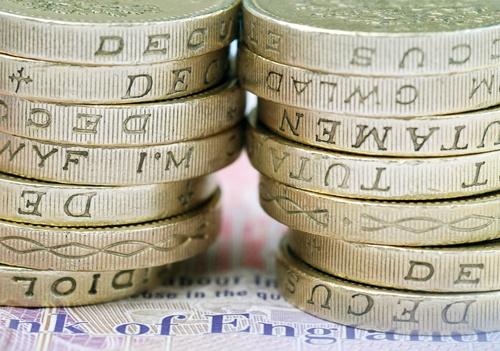 In determining the most tax-efficient way to extract cash from a family company, it is necessary to take into account individual circumstances. There is no one size fits all.

The optimal strategy will depend on a range of factors including the individual’s marginal rate of tax, what other income and capital they have received in the year, and whether the employment allowance is available.

For 2015/16 and earlier tax years, dividends are treated as if they have been paid net of a 10% tax credit. Thus, where a payment of £900 is made in the form of a dividend, the recipient is treated as having received a gross dividend of £1,000 with the 10% tax credit (i.e. £100) deducted. From a tax perspective, until the basic rate band is reached, gross dividends (net dividend paid plus associated tax credit) are taxed at a dividend rate of 10%. However, this tax is covered by the tax credit, with the result that no further tax is payable until the basic rate band has been used up. Higher rate taxpayers pay tax on the gross dividend of 32.5%, against which the tax credit is set in part payment (such that the effective tax rate for a higher rate taxpayer is 25% of the net dividend).

Consequently, assuming a salary of £10,600 has been paid, for 2015/16 it is also possible to pay a gross dividend of £31,785 before having to pay any additional tax over to HMRC. This equates to a net dividend of £28,606. There is no National Insurance to pay for dividends.

As announced in the summer 2015 Budget, the taxation of dividends is to undergo fundamental reform from 6 April 2016. The dividend tax credit will be abolished. This will remove the need to gross up the amount actually received. However, there will also be nothing to set against the tax liability. A new dividend allowance of £5,000 will apply and no tax will be payable to the extent that taxable dividends do not exceed this amount. Thereafter, basic rate taxpayers will pay tax at 7.5%, higher rate taxpayers at 32.5% and additional rate taxpayers at 38.1% on their dividend income. This means that if dividend income exceeds £5,000 in 2016/17 (assuming the personal allowance is utilised elsewhere) there will be tax to pay on any dividends in excess of the limit, even if the recipient is a basic rate taxpayer.

Need to know: To make the most of the ability in 2015/16 to pay dividends free of any additional tax liability up to the basic rate band, if the basic rate band for 2015/16 will not be fully utilised (and assuming that the company has sufficient distributable profits available) consider advancing dividends to before 5 April 2016. Bringing the payment date forward could save tax of at least 7.5%.

If you need more information about extracting cash from a family company or any other tax related matters please get in touch with us at Inform.

Read earlier tax blogs:
Pay any national minimum wage (NMW) arrears without penalty
Passing on your home free of inheritance tax (IHT Tax)
Get in the know-new rules for taxing dividends
Share on: