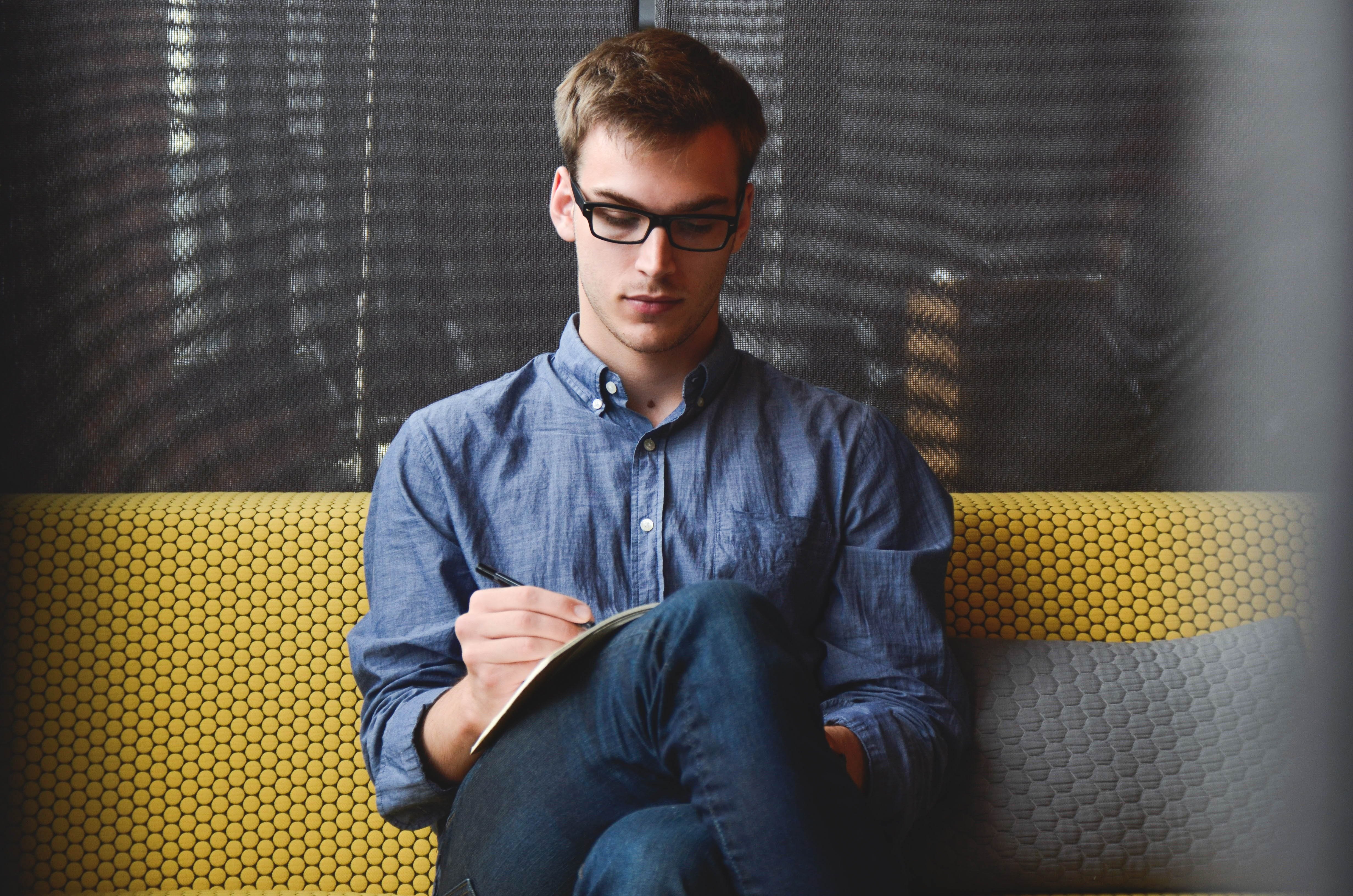 With the new Government's first budget due in just under a month (11 March), there has been speculation as to what the Chancellor Rishi Sunak may announce.

The big expectation is that there will be a change to a very popular capital gains tax relief - Entrepreneurs’ Relief (ER), as a review and reform of ER was promised in the Government's manifesto.

Introduced by Gordon Brown in 2008, the relief has been improved in the last 12 years so that, currently, provided certain conditions are met, any capital gain on the sale of a company (up to £10 million) is taxed at 10% and not the full rate of 20%.

Initially it was believed that the relief would be scrapped entirely but a backlash from business owners could well call for a rethink. So what could the Chancellor do to ER, apart from scrap it all together. Possibilities include:-

Any reform will be of concern to individuals who may be looking to exit their business - whether through retirement, sale or winding the company up.

When coupled with the new legislation around "IR35" which is due to be implemented in April 2020, contractors, have for sometime been considering winding up their companies and trading as sole traders or going on the payroll, of either their former clients or an umbrella company .  The message must be to consider doing this sooner rather than later as any changes could have a negative effect on the cash taken out of the company.

Choosing the right eCommerce accountant for your business