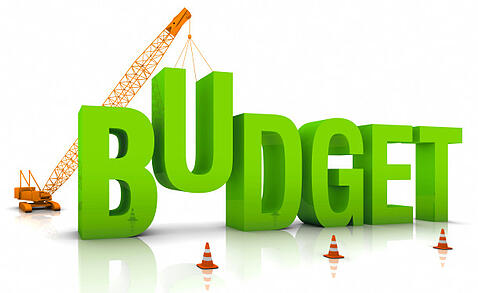 The Chancellor’s 2015 March Budget was clearly aimed at winning the votes of savers and pensioners in the May General Election. The key points are highlighted in this post.

19th April - Final RTI FPS due by this date. Indicate that this is Final Submission for the Tax Year but note that the end of employer questionaire is not included this year.

If you have any questions regarding the Budget 2015 fill out the contact form below and we will get in touch with you.