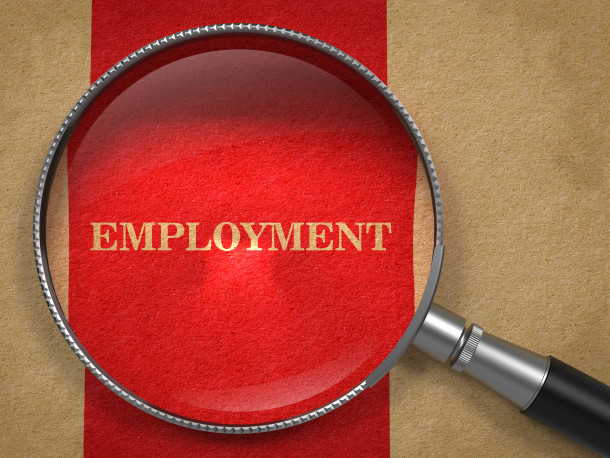 The £2,000 "employment allowance"introduced in 2014/15 continues to be available for 2015/16. Note that this allowance provides relief from paying employers NIC on the first £2,000 of inputs. The £2,000 allowance is set against employers NIC on a increasing basis during the tax year.

The allowance is available to most employers, although those under common control are restricted to just the one £2,000 allowance. Husband and wife companies with no other employees charged to national insurance may find it tax efficient to change the mix of salaries and dividends to take advantage of the £2,000 allowance. From 6 April 2015 it may be advantageous to increase directors’ salaries to the new £10,600 personal allowance instead of the NIC threshold of £8,060 (£155 a week).

This results in an overall tax and NIC rate of just 16.1%.

A Government policy to reduce the number of school leavers not in employment, education or training is to abolish employers NIC for those under the age of 21. This exemption starts 6 April 2015 and will not apply to those earning more than the Upper Earnings Limit (UEL), Employers NIC will be charged as normal beyond that limit.

If you have any queriers, don't hesitate to contact us here.