Owe tax to HMRC – take advantage of a campaign 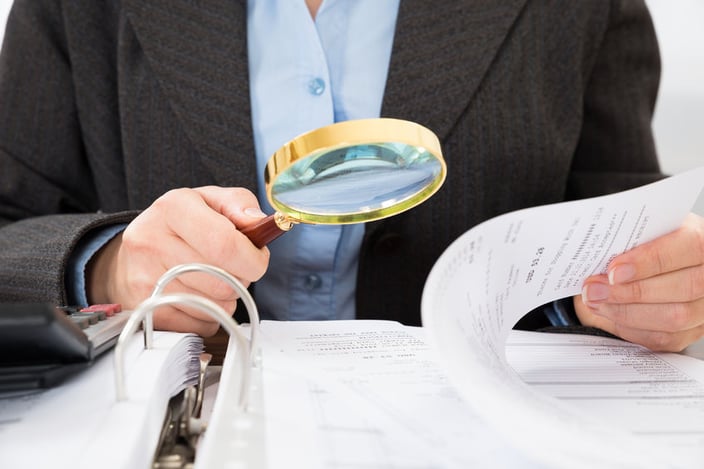 Taxpayers who have not told HMRC about all their income and gains can make a disclosure online. It is always better to tell HMRC rather than waiting for HMRC to come to you. Even with the best of intentions, it is easy to make mistakes.

HMRC run various campaigns which encourage people to get their tax affairs up to date in return for more favourable terms.

The let property campaign is open to all residential landlords with undisclosed taxes. This may include:

Those who rent out their home while abroad may also be able to use the scheme.

The credit card sales campaign is a settlement opportunity for individuals and companies who accept credit and debit cards and who have not reported credit and debit card transactions on a tax return. Reduced penalties are offered in return for making a disclosure under the scheme.

The second incomes campaign is aimed at employed individuals who have additional income which is not taxed through PAYE and which has not been declared to HMRC. Taxpayers making a disclosure under the scheme benefit from reduced penalties.

An individual who wishes to take advantage of a campaign to tell HMRC about undeclared income and gains, must follow the following procedure:

The first step is notify HMRC of the intention to make a disclosure under the campaign. This can be done either by filling in the notification form or by calling the relevant campaign helpline. The taxpayer will be given a disclosure reference number (DRN).

Once HMRC have been notified of the intention to make a disclosure under the campaign, the next stage is to make the disclosure. The disclosure must be made within 90 days of the date on which the notification acknowledgement is received. The DRN must be quoted.

Once the disclosure is complete, the taxpayer must then complete the declaration. This is an important part of the disclosure and should be taken seriously.

The taxpayer must make an offer for the full amount owed. The offer, together with HMRC’s acceptance letter, creates a legally binding contract between the taxpayer and HMRC. Letters of offer are included in the disclosure forms, which the landlord or his or her agent must complete.

HMRC will review the disclosure and if they decide to accept it, an acceptance letter will be sent. In some cases they will undertake further enquiries. It is advisable to co-operate as this will ensure the best possible outcome in terms of penalties.

Unless HMRC have granted additional time to pay, payment should be made within 90 days of the deadline given on the notification acknowledgement letter. The Payment Reference Number (PRN) should be quoted when making the payment.

A taxpayer can also make a disclosure to HMRC outside a particular campaign. The disclosure can be made online using the relevant form.

Get in touch with Inform if you think you might owe tax to HMRC and need further advice or for any other tax related matter.

Avoid a penalty- file your tax return on time

What is a loan trust?- Inheritance tax planning