Get in the know now- new rules for taxing dividends 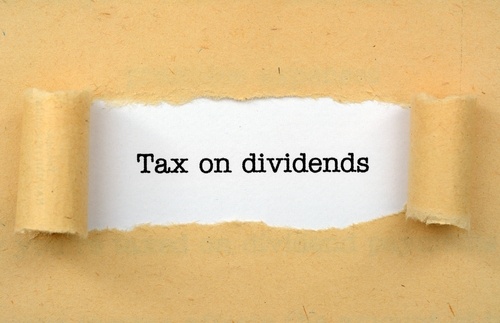 One of the surprises of the summer 2015 Budget was the Chancellor’s announcement that the dividends tax rules are to be radically reformed from 6 April 2016.

The move will hit the many personal and family companies who withdraw profits predominantly in the form of dividends, while some higher and additional rate taxpayers for whom dividends represent a secondary source of income may well pay less tax.

Basic rate taxpayers paying taxable dividends of more than £5,000 (once the personal allowance has been used up) will pay more tax on those dividends in 2016/17 than in 2015/16. Where taxable dividends payable to basic rate taxpayers are below £5,000, the position is unchanged and no further tax is payable on those dividends under either the current or new rules. Taxpayers who have other sources of income which fully utilises their basic rate band may pay less tax in 2016/17 on their dividend income than in the current year due to the availability of the £5,000 dividend allowance from 6 April 2016.

It is necessary to evaluate any dividend extraction policy in advance of 5 April 2016 and, if necessary, accelerate payment of dividends to before the end of the 2015/16 tax year, particularly if the basic rate band has not been fully utilised, to take advantage of the favourable rules dividend tax rules applying for that year.

Need to know: The rules taxing dividends are being fundamentally reformed from 6 April 2016.

If you need more information about new rules for taxing dividends or tax and your business please get in touch with us at Inform.

Read our last tax blogs:
Five-top-tax-free-benefits
The big misconception about costs when a property is first let
Share on: